How many stores to open if you are Michael Kors? 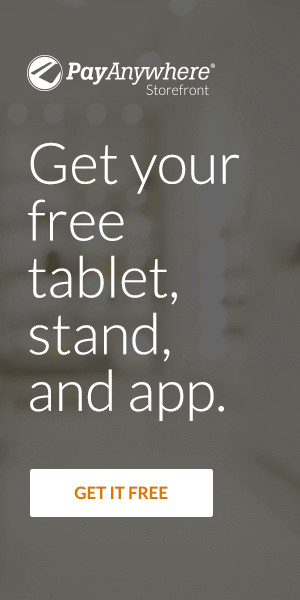 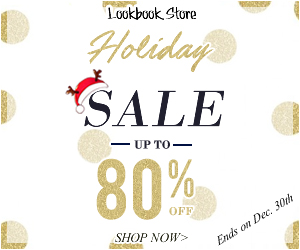